Made right. Made right here. In Portland, Oregon. The birthplace of the craft distilling movement.

When New Deal Distillery started in 2004, founder Tom Burkleaux and then co-founder, Matthew VanWinkle had a simple business plan: sell one bottle to one stranger off of a liquor store shelf. Tom Burkleaux calls this period “the wilderness”, the time when they began to learn their craft in the smallest licensed distillery in America. The basic formula they used then still holds true today: make it simple, make it right. 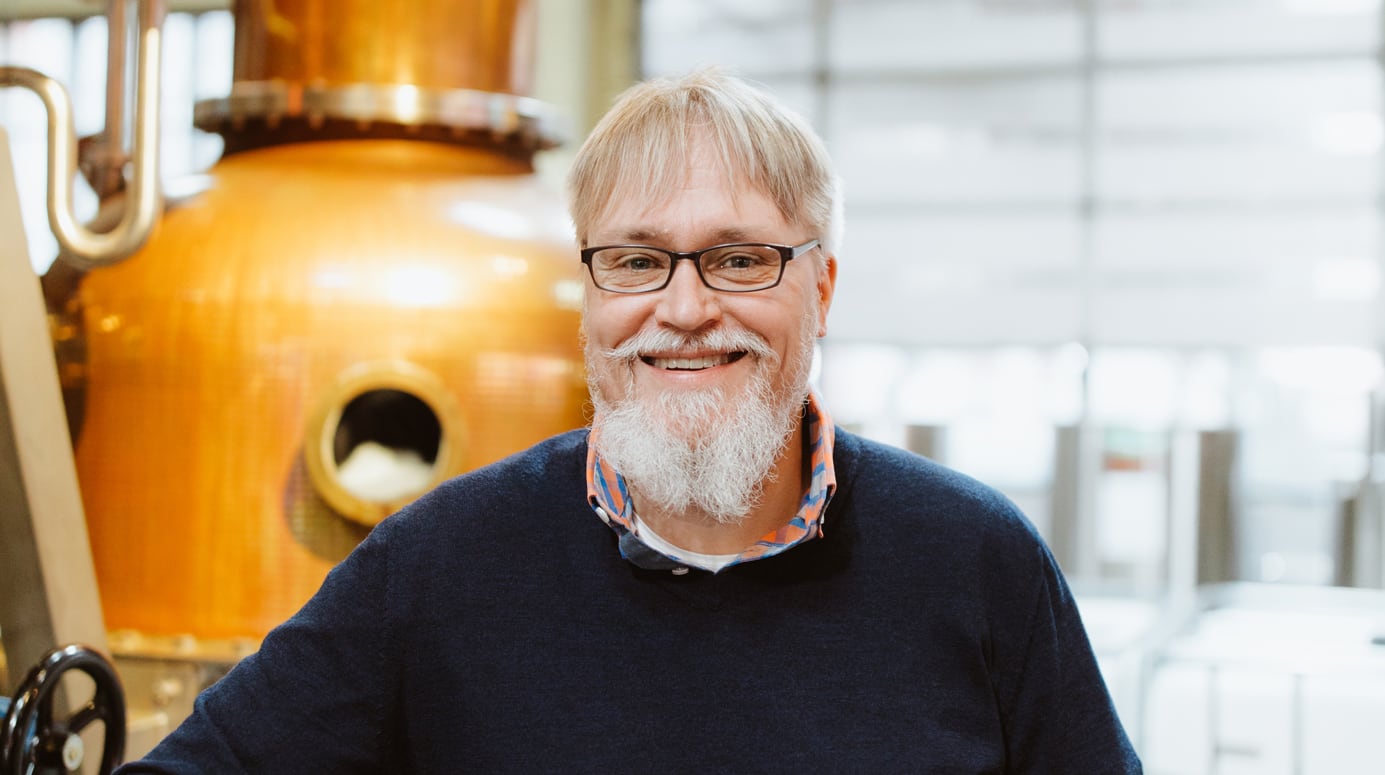 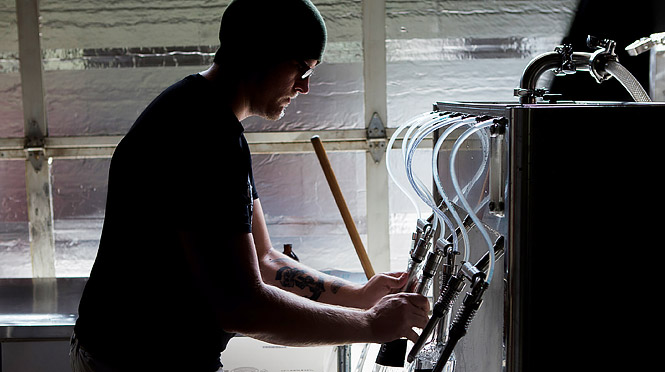 The spirits enthusiasts of the world were ready for a craft distilling movement, and what better place than the Pacific Northwest. As Tom stated, “I believe the craft distilling industry couldn’t exist without craft breweries and all the local and farm-to-table movements in food. Also, the appreciation of artisan and craft you find in cities like Portland. Without them, our customers wouldn’t exist.” 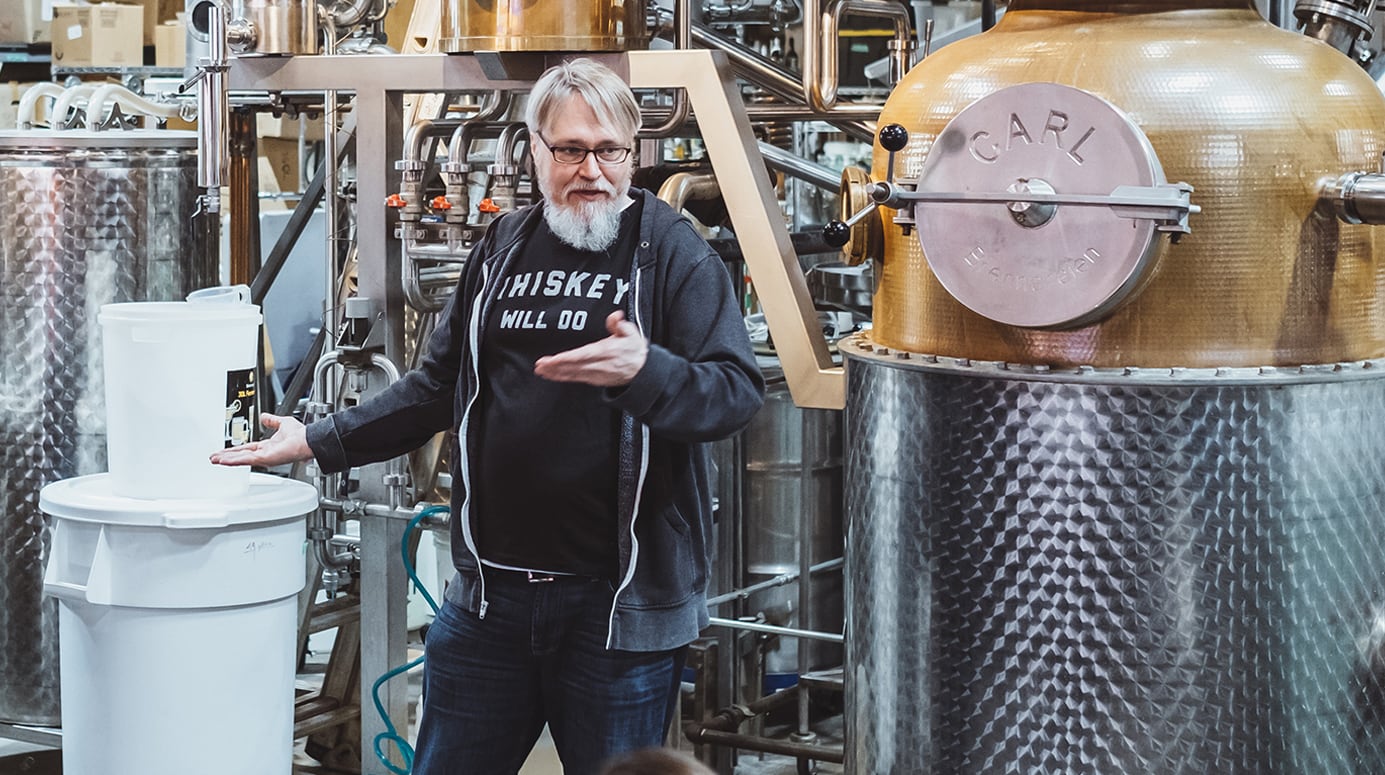 New Deal has thrived with the encouragement and support of local businesses and individuals in the community, and we try to keep our business in the local sphere whenever possible. For example, we commissioned a custom-made still from Global Stainless in Canby, Oregon, we use Bob’s Red Mill grains and sugars for whiskey and rum fermentations and liqueur sweeteners, and buy coffee beans from Water Avenue Coffee Roasters for our Coffee Liqueur.

We invite you to try one of our many award-winning craft spirits and you just might find that one bottle could change your world.

Our city is full of activists, creators, and ordinary citizens who do extraordinary things every day and make our community a place we feel especially proud to be a part of. New Deal could not have made it this far without the support of all the amazing artisans and organizations that have kept Portland the thriving creative wonderland that it still is today. 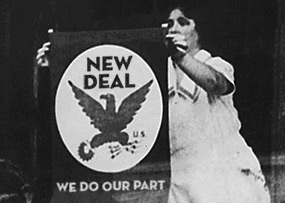 We consider it an honor to give back our support to these individuals and organizations whenever we can. To that end, we sponsor hundreds of charitable and cultural organizations throughout our community, spanning low-income healthcare, youth mentorship programs, education and environmental protection, among many other causes. 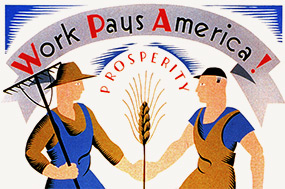 Please view our Events Calendar to see what we are involved in this month, or better yet, come to an event to support the great things happening in Portland. We accept donation requests via email on our Donations Request Form.